Project Management and Advisory firm Siecap has announced a major coup with a number of key appointments to add significant fire power as it aims to grow its advisory business and expand into the Major Infrastructure market.

Siecap’s Chief Executive David Irvine, in announcing the establishment of an Advisory Board said “The combined skillset and track record of our Advisory Board members  have delivered ‘tens of billions of dollars’ worth of infrastructure projects and run some of the biggest resource operations globally. “

“We have established an Advisory Board to guide our planned expansion and the capability of its members together with a ‘hands on no nonsense approach’, getting the job done will add exceptional value to our client offering”

When asked about their approach Mr. Neale and Mr. Northey amusingly jointly lamented “”having procured Project Management and Advisory Services for over 40 years in our various roles you get a real sense of what works on paper and what works in reality, we want to provide this experience and scar tissue to industry. Industry is looking for a bespoke, bankable outcome that is most often not the most obvious course of action”

“The duo went onto say Siecap’s value proposition is to hit every assignment out of the park and simply deliver unparalleled value. Too often there is an initial impressive and expensive glossy pitch that’s left on the shelf of an underwhelmed client without truly achieving the marketed or expected deliverables”.

Snap Shot of the Key Executives: 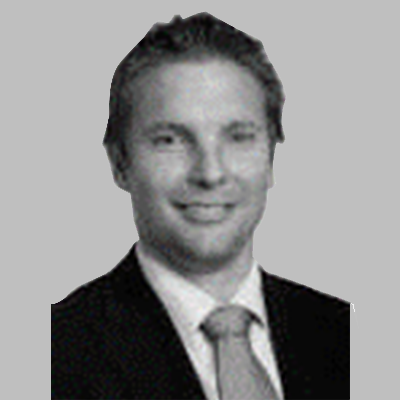 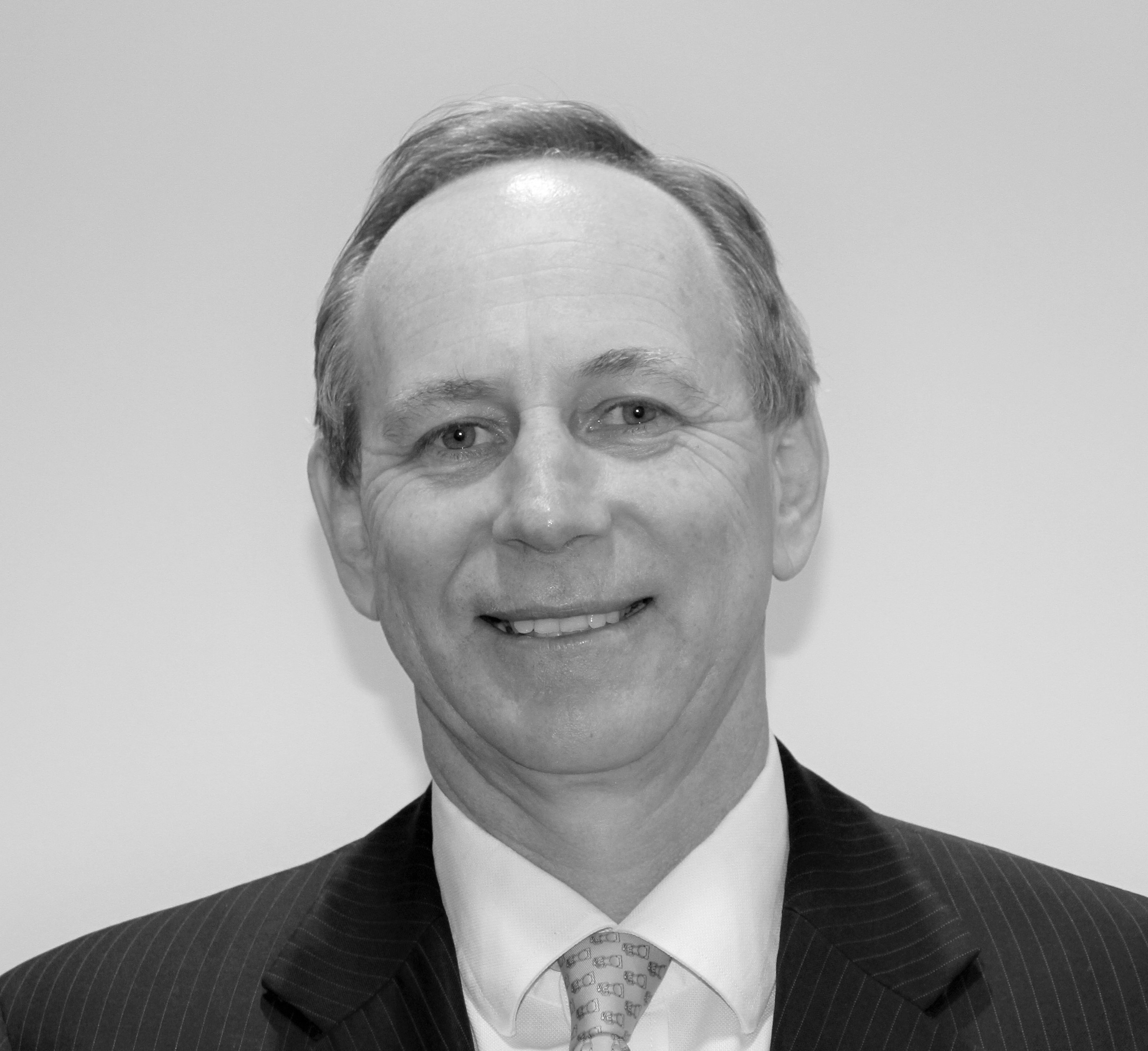 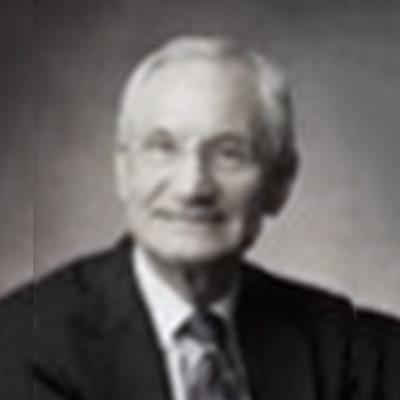 Siecap’s current workload includes a cross section of major projects for clients such as; NSW for Transport, AGL, Mercedes Benz, Toyota, Super Retail Group, Fletcher Insulation, Super Amart, Staples and Caltex. David Irvine is looking to direct Siecap’s unique approach to the challenges of urban infrastructure, in particular major projects in Sydney and Melbourne. “Some of our key experience from resources and logistics projects has a direct application for urban infrastructure projects, For example, the international resources projects our group has been involved with involved railways, roads, complex civils, logistic infrastructure hubs, water pipelines, power lines, power generation and ports. Urban infrastructure typically has very similar project types, Siecap having best of breed from both sectors only bolsters our ability to provide superior services to our clients”, he said.