With his combination of engineering and commercial acumen, honed over years in the mining and energy sector, Troy is an asset to Siecap’s advisory arm and will deliver invaluable advice to clients seeking to optimise cost, increase performance and manage risk. 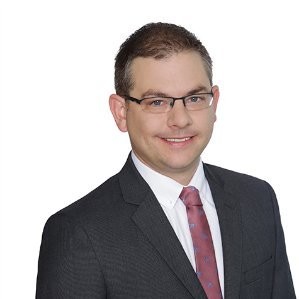 Troy’s high-calibre experience spans senior roles at large organisations including BHP, Rio Tinto, Deloitte and EY. Having begun his professional career as an engineer with BHP/OneSteel, he diversified his experience across management consulting, mining executive and corporate finance advisory roles. He has provided strategic, board-level advice for restructures and mergers, and has constructed detailed financial and economic models for the resources industries.

In 2015/16, as lead project manager and advisor, he oversaw the merger of two high-profile federal government agencies. He also recently led a sweeping 12-month transformation for a prominent mining client, which delivered value of over $40 million per annum.

At Siecap, Troy brings his considerable expertise to business transformation, continuous improvement and analysis, and also takes an active role in mentoring and developing junior consultants.

A committed leader, Troy remains dedicated to enhancing the skills of others. “During my time at Rio Tinto, I spent almost two years in Mozambique, where I had the pleasure of building and developing a team of local engineers and business analysts,” he says.

“We are delighted that Troy has taken the reins as Principal Advisor at Siecap. He possesses an enviable mix of high-level skills and has worked with industry heavyweights over many years,” says CEO David Irvine