By admin
In news

The event, which closely followed International Women’s Day, gave guests the opportunity to learn from the first woman to be named ‘CEO of the Year’ by The CEO Magazine in 2015. She was also recognised that year by the Australian Financial Review as one of our country’s top business people.

Before joining Australia Post, Christine was CEO of the ASX-listed health supplements company Blackmores Limited. In her nine years at the helm, she drove significant growth in profits and dividends at Blackmores, on the back of substantial growth for the company’s products in Asia.

During the forum, she discussed:

“This was a fascinating forum with an inspiring leader in Australian business, who has joined Australia Post at an interesting and challenging time,” said David Irvine. 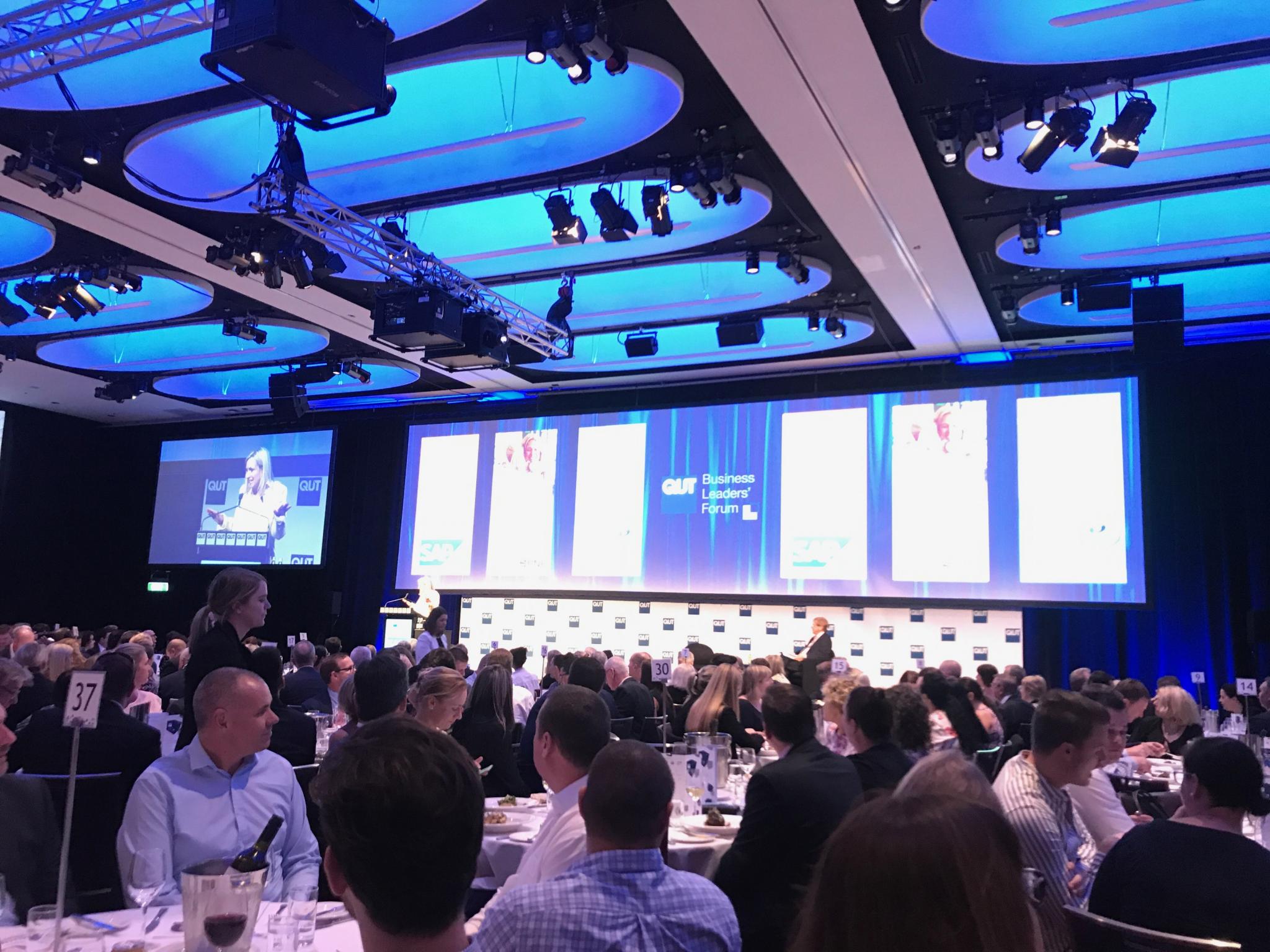